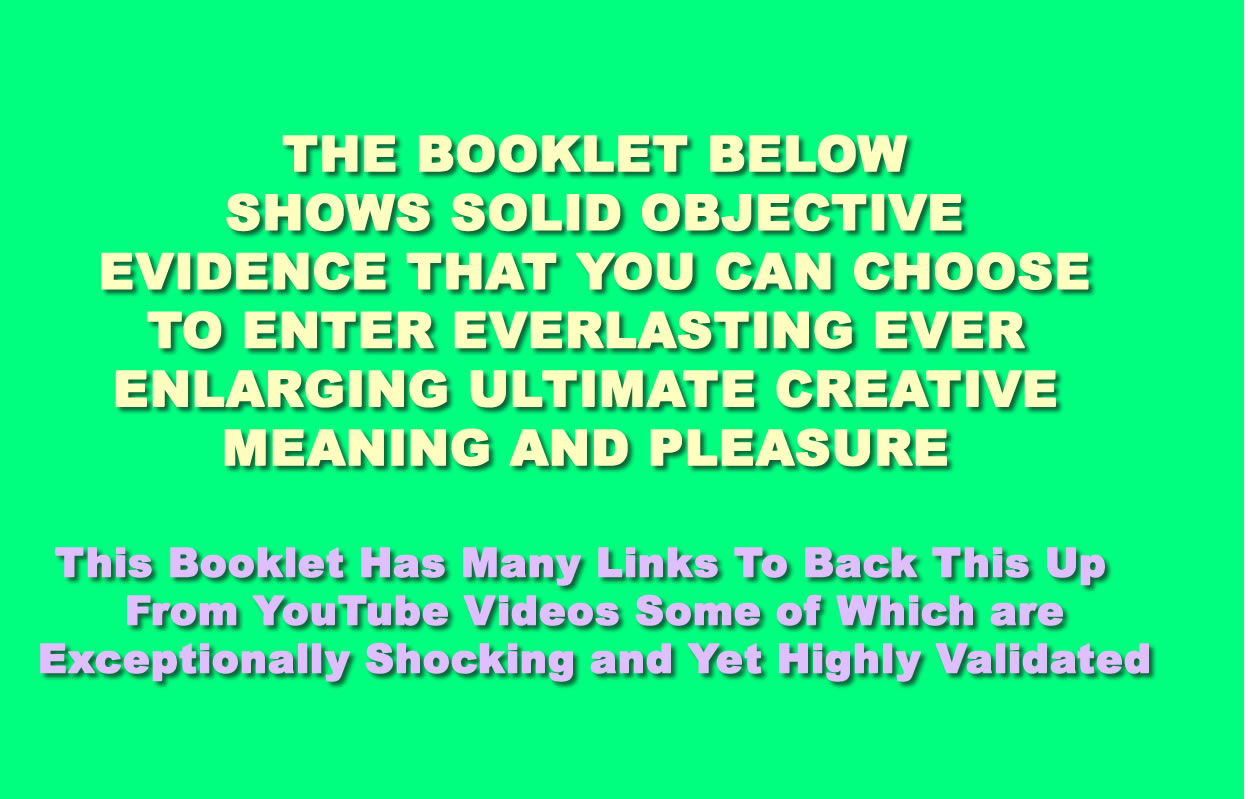 CAN TRUTH
BE DEFINED OR KNOWN? 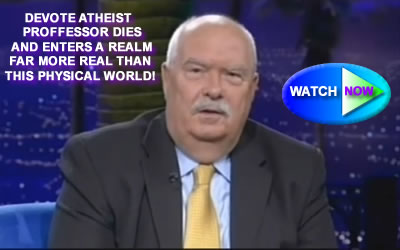 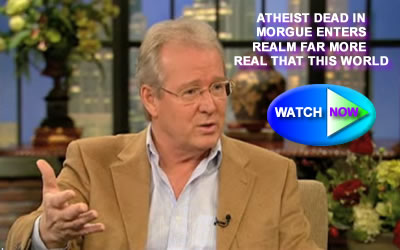 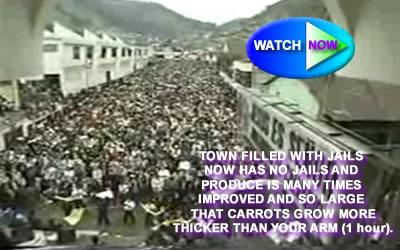 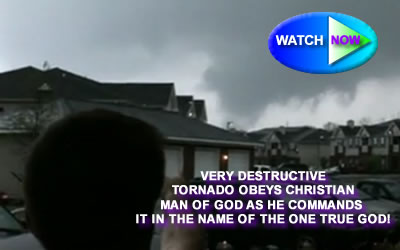 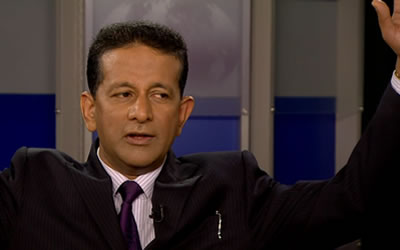 Before getting into some clarity  and understanding to answer the question on what truth is, here are some observations on the human condition in relation to what is perceived as truth. Every human has a hunger inside their being for what they believe will really satisfy them. We all form beliefs to support and justify what we have chosen to believe will bring fulfillment to us. In this sense we are all religious.

This is because if you take all the dictionary definitions of the word “religious,” you will see that the broadest definition is “people that believe in something that dictates their way of life.” With so many different contradictory beliefs, it is obvious that many form beliefs based upon what they selfishly want to believe rather than in conformity to reality. It is easy to find excuses to believe what we selfishly want to believe when there is all the confusion of these contradictory beliefs.

When you compare major dictionaries for the definition of the word “truth” it would be defined as “the thing that corresponds to fact or reality”. The word “reality” would be likewise defined as “relating to fixed, permanent, or immovable things.” Therefore, all the dictionaries are basically defining truth as “that which is real because it is fixed, permanent or immovable.” People that believe there is no such thing as truth or morals, if made responsible for constructing a structure such as a bridge or an airplane, would without doubt clearly make a judgment. This would be a judgment between physical items that should be used in the structure that were true or not true to their purpose and fit. The things that are true are those things that are able contain or channel energy or life unto greater constructive purpose and meaning. In the physical these are such things as are able to contain liquid because they have no cracks or are strait or able to fit and so on.

This also applies to truth that is moral. Genuine morals always channel unto greater permanent fulfillment of life. For example, to the degree people are irresponsibly selfish they lack a completely whole or true heart (choice) quality to everlastingly contain their lives as a society and as individuals without eventual dissipation and destruction. In fact there are those that make the choice to believe there is no ultimate reality or that truth is relative. It is easy to stay in the womb of our own self gratifying beliefs rather than to go through the discomfort of being birthed into a world of reality beyond ourselves. May we be those who want ultimate reality beyond our own temptations of belief to justify immediate self gratification of our reality over the ultimate reality? The question then is, can there be an ultimate reality and if so can this be defined as truth or even known?There are two scientific laws that are well established facts in the know universe which point to an ultimate reality. They are the first and second laws of thermodynamics. The first law basically says that that energy cannot be created or destroyed, though it can be converted from one form into another. The second law basically says that any system left to its own whether of molecules, chemicals, objects or people will always undergo spontaneous change in the direction of disorder. These two laws are basically saying that the universe always existed in some form with an unending past, and also has always been running down from the infinite past. Obviously, for our universe to have an unending past in which it has progressively been running down means that we should have come to complete chaos long ago in the infinite past. Yet here we are as a great contradiction to these laws in a highly designed and complex universe with complexities such as the human brain that man has hardly begun to fathom. Since evolutionists believe we are evolving into ever more intelligent and god like creatures, have they asked what their theory would mean with an unending or infinite past? Would it not also mean there would be no limit for there to have evolved one infinitely ultimate being above all others? No doubt this being would have mastered all the mysteries of the universe such as the atom, power over time, gravity and space. An infinite past or even an extremely long past coupled with the belief in evolution should mean an ultimate being would evolve onto ultimate intelligence and power over time, matter and space. This would mean power to span the vast eons of time itself so as to have power to annul as a reality the beginning of his being from evolution out of chaos. In other words, the intelligence and power of this ultimate being would be at such an apex of perfection as to be able to transcend time and space to the degree of swallowing up the need for such a process of evolution to exist so that in reality no process did exist. Even this profound theory that uses the theory of evolution to contradict their belief in no God would appear foolish in its conception of god compared to the greatness of an ultimate I AM. Considering all this, have evolutionists ever asked themselves this question? If our existence today is from evolution out of random energy and matter from the unending past, why is it that evolution began in the first place when it already always was not from the unending past?In view of this, what then would ultimate truth or reality look like? It would have to be a quality that can contain the existence of the universe with permanence by creative intelligent choices against tendencies towards breakdown or disorder. What is ultimately permanent or immoveable has a quality that can hold forever without loss or corruption unlimited power and life. Such a quality can only be found in free willed super intelligence that is motivated by a quality that can best be named as ultimate love.

This is a quality of being that makes choices independent of immediate self gratification that if necessary is to the point of suffering unto death. This is in order to choose the highest good for each being unto the whole of creation which choices are always in loving submission unto the highest Good Who is Love. This is a love that will not condone what is contrary to it or it would no longer be love and as such would not be able to hold the universe together. It requires judgment against all destructive elements, states, and choices of being that are contrary to ultimate love but is so perfect as to also provide a way of mercy and forgiveness through substitutionary sacrifical love that transcends and annuls judgment towards those who will receive it.

© Copyright by Owner of This Site For All Articles On This Site Authored by the Owner on March 15, 2011